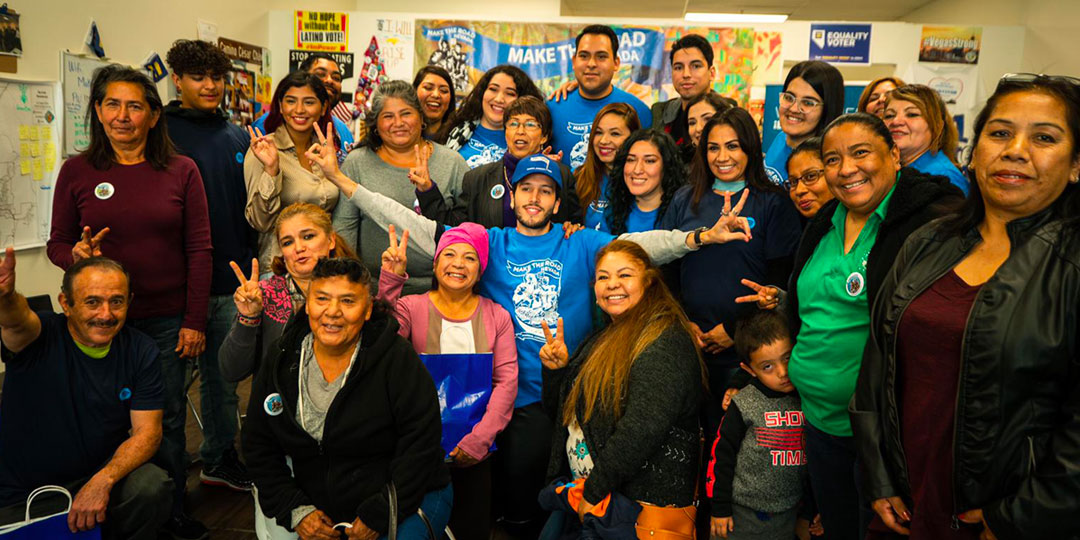 Posted at 11:50h in Immigrant Justice, Make the Road Nevada, Route 91 by mwilloughby