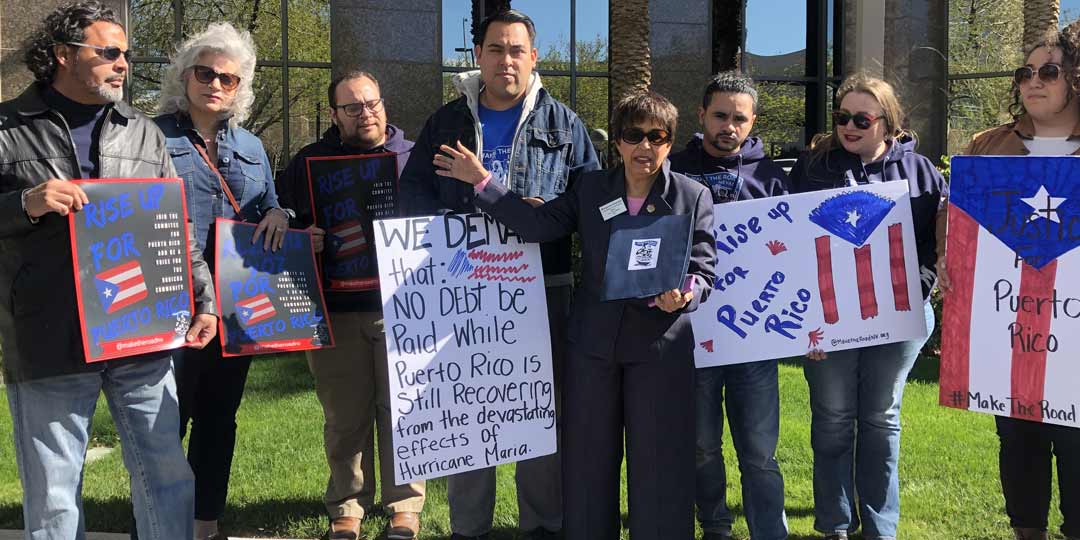 Posted at 17:23h in Justice for Puerto Rico by mwilloughby