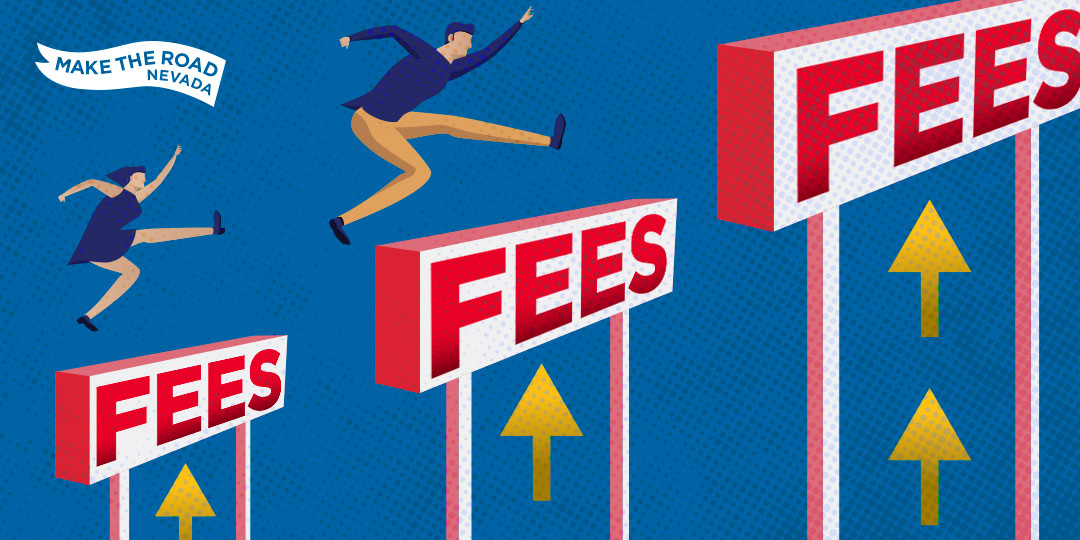 Posted at 12:45h in Economic Justice, Immigrant Justice by mwilloughby