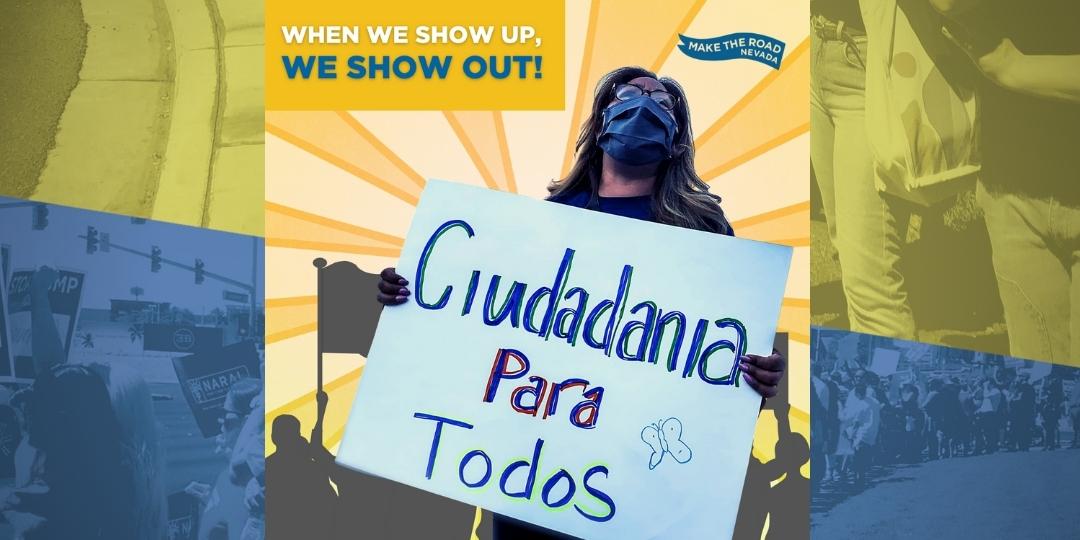 Posted at 16:56h in Uncategorized by mwilloughby