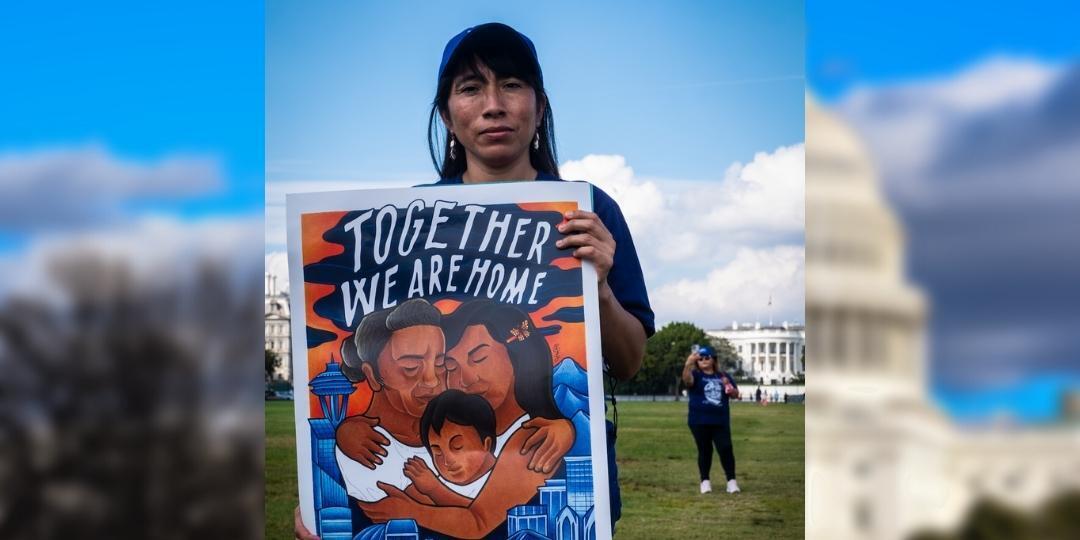 20 Oct Our Gente On the Move

????11M+ undocumented folks have waited for Congress to act to receive equal access to healthcare, jobs, and more. #PathwaytoCitizenship the time is Now! pic.twitter.com/NDypsh3zyH