A Small Victory & a Big Step Towards Earned Paid Sick Days for Nevada! 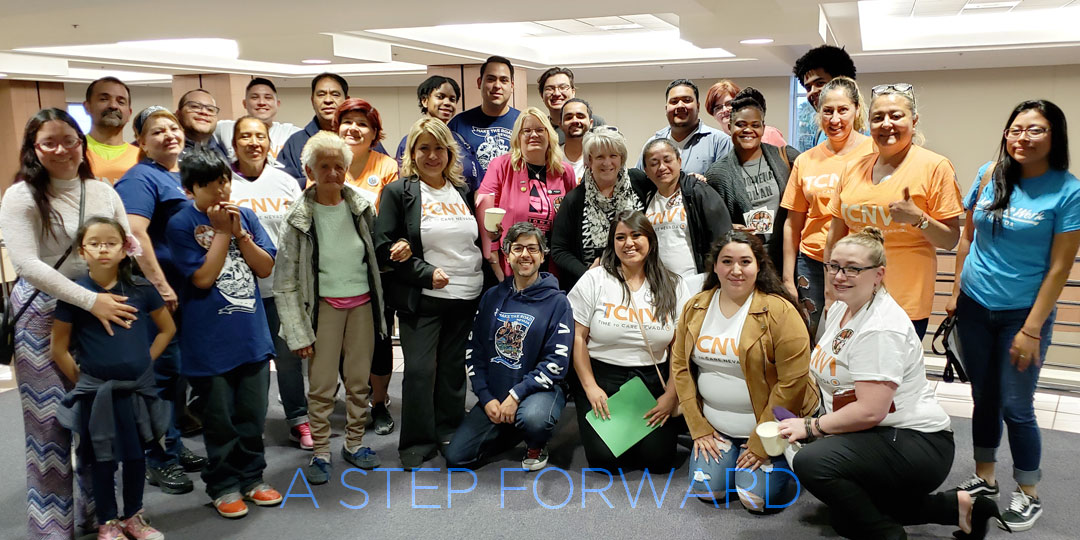