We must make sure our families and neighbors are filling out the census.

The census, which only occurs every 10 years, determines how our communities will receive government resources. The 2020 Census will use a new design that incorporates online and phone responses options in addition to the traditional paper option.

The early preparation for the 2020 census has been yet another one of the struggles between Trump and the immigrant community. The Trump administration was adamant about the inclusion of citizenship question in the census. An accurate count of the census means that resources will be distributed to our communities fairly, anything else will result in further under serving black and brown communities.

Make the Road Nevada(MRNV) organized with partners in the community to pressure the courts to remove the question due to the malicious motives. It was not until after the Supreme Court ruled that the question was targeted and must remain off, that the Trump administration decided to drop its efforts on adding the question. Our focus now is on ensuring our community is getting counted in its entirety.

According to the George Washington Institute of Public Policy, in 2016 Nevada received $6,219,293,623 from federal programs for financial assistance program because of the 2010 census. Some of those resources include food stamps, government housing vouchers, Medicaid, school lunch programs, and funding for our roads, hospitals and schools. To make sure our communities are being served we must make sure that every single household is counted, regardless of immigration status.

Census day is April 1st, 2021 as we get closer to the date we will provide more information you can share with your family and friends to ensure a smooth process and most importantly get counted! 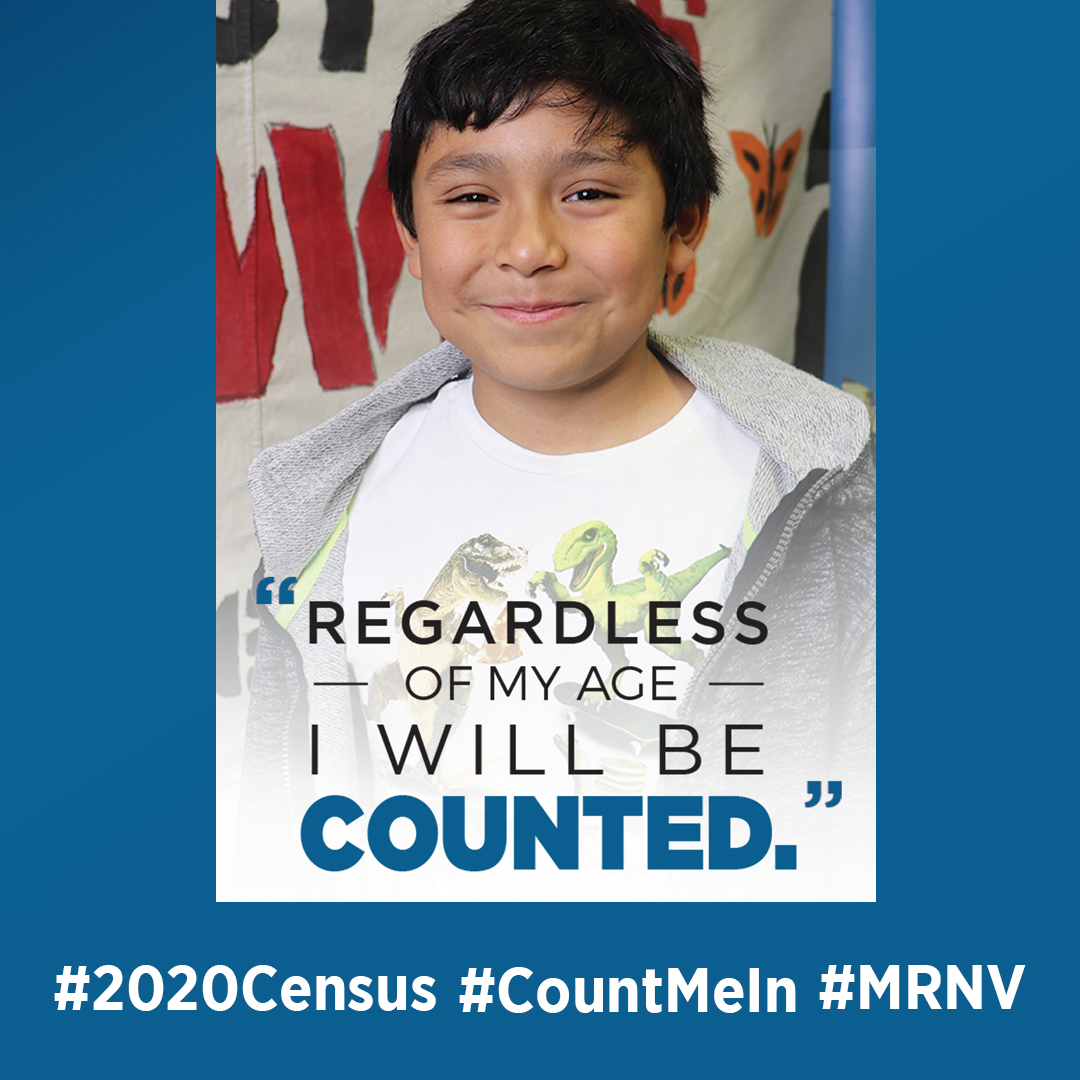 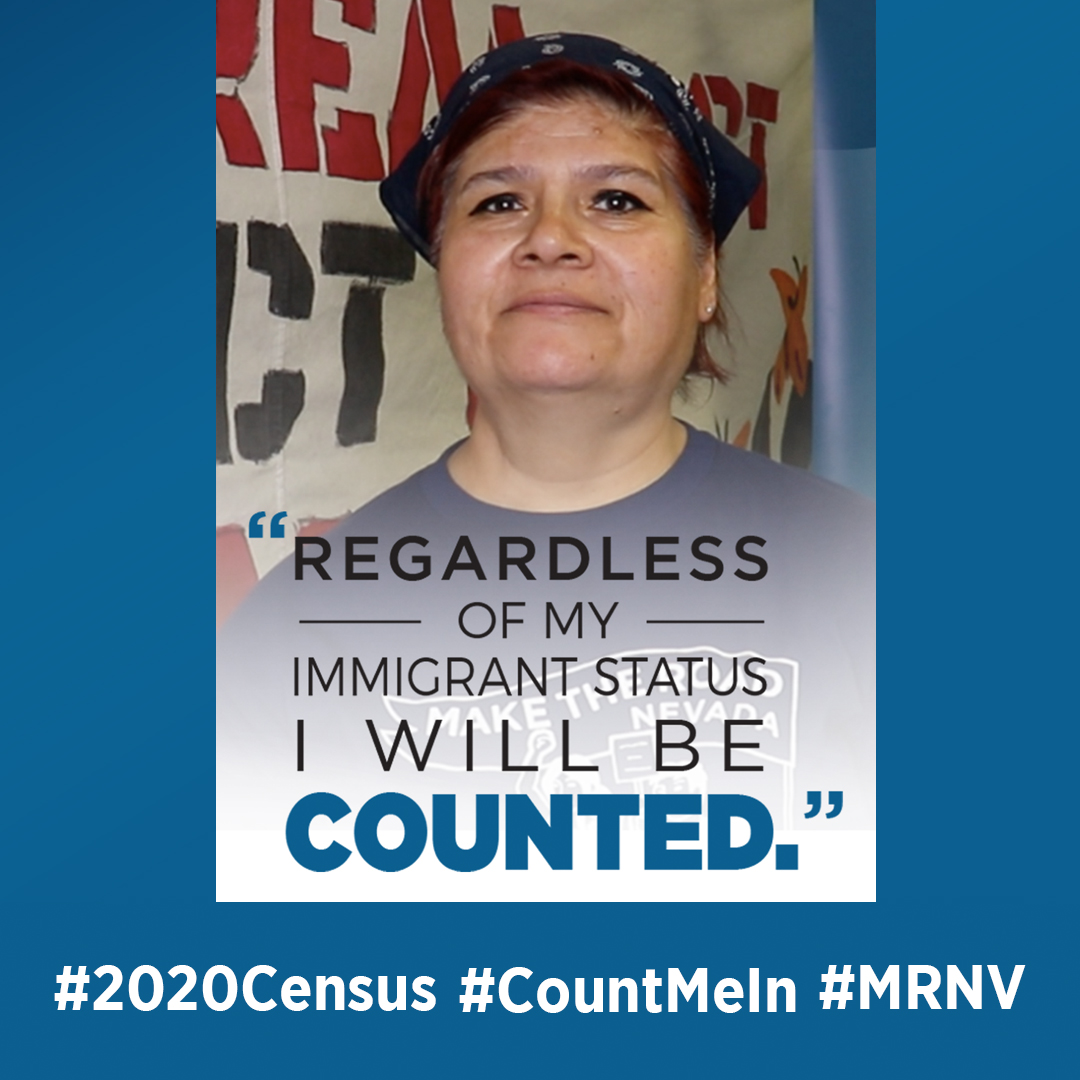 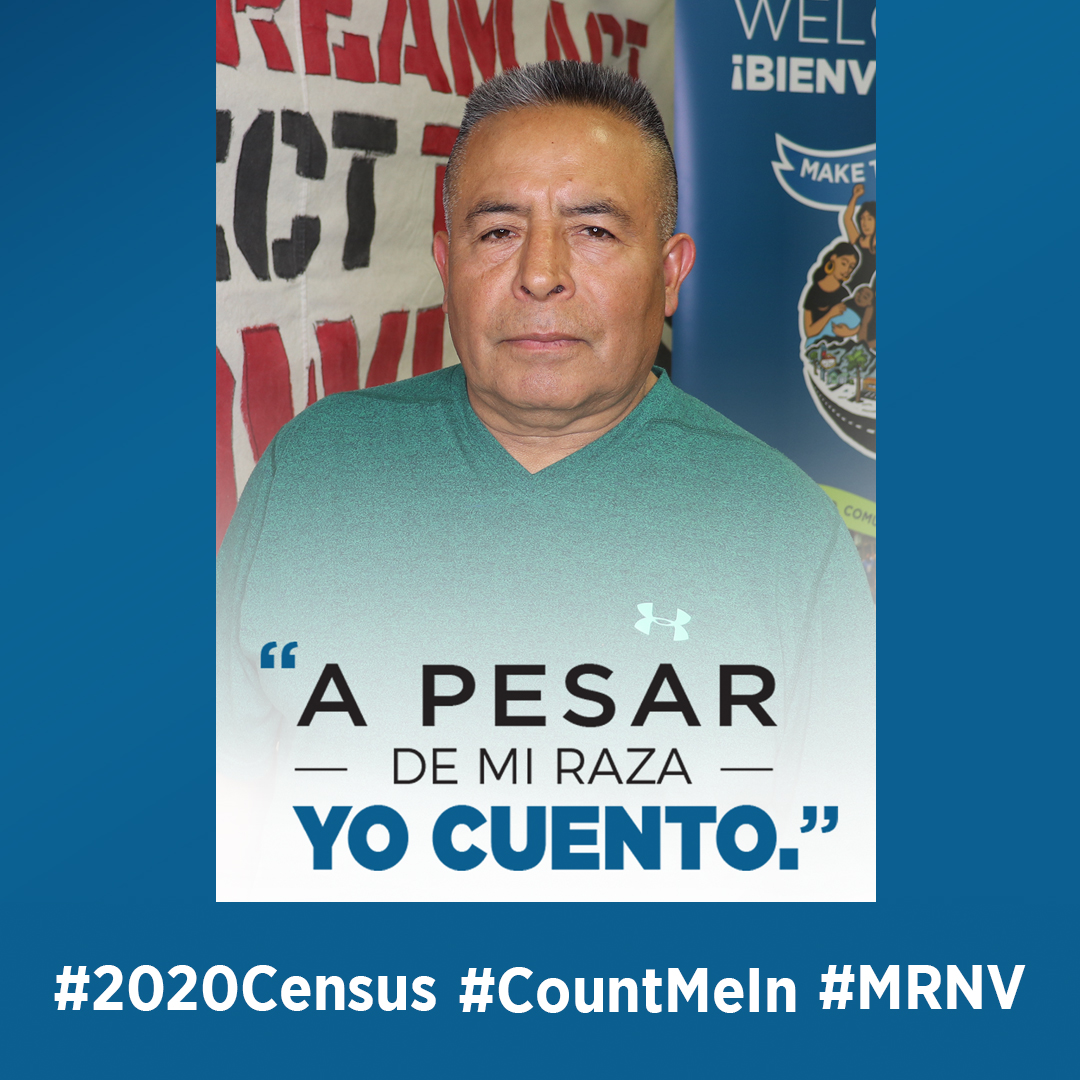