The Road to Economic Justice with MRNV & Time to Care NV: Carson City 2-18-19 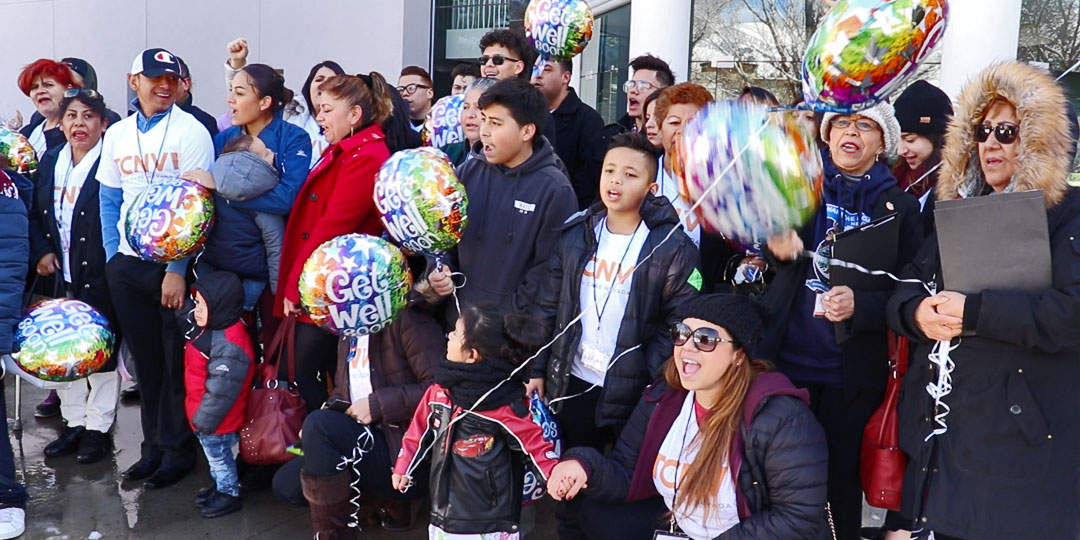