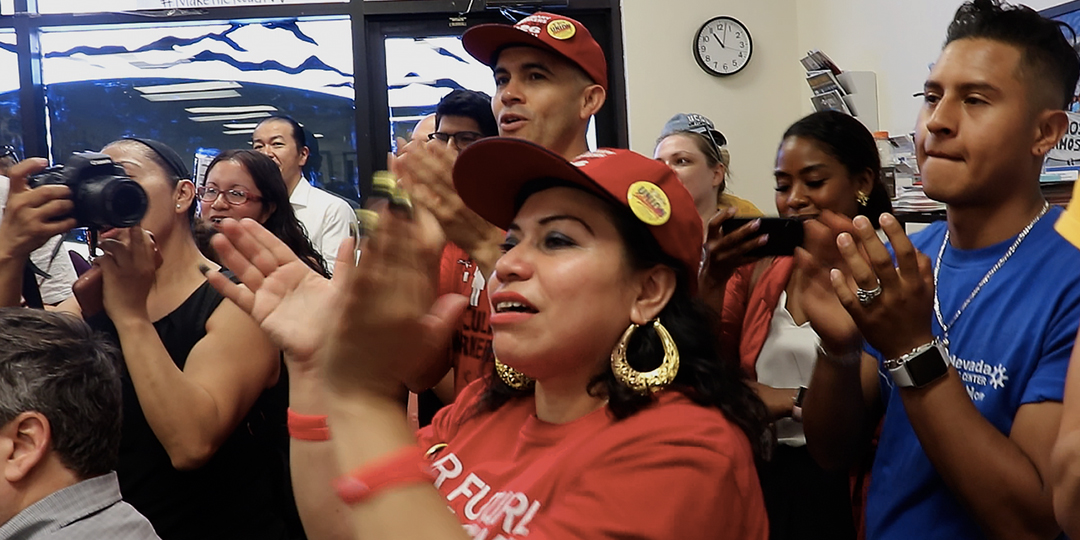 Las Vegas, NV –  Today, Make the Road Nevada (MRNV) hosted Representatives Dina Titus (NV-01), Steven Horsford (NV-04), and Susie Lee (NV-03), community members and other progressive organizations in the celebration of the passage of the American Dream and Promise Act. These representatives are co-sponsors of H.R.6, this legislation provides protection for up to 2.5 million immigrants which include DACA, TPS and DED holders. The Dream and Promise Act represents the first time in several years that a legalization-only bill has moved forward for a floor vote.

“As a first generation college student I am deeply passionate about education and striving for the best to represent my family and my community… The Dream and Promise Act will give us a fighting chance to finally be on the path to citizenship for people that want to contribute to this country further. ”- Genaro Marcia-Lorza

“Passing the Dream and Promise Act was about every person in this room that made phone calls and made your voices heard, activism has consequences and produces results and this passage of the Dream and Promise  Act was one of the most emotional votes….I will tell you, Si se Puede ”- Congresswoman Susie Lee

“It is so nice to come home, to be with friends to be together and have something to celebrate…It is worth celebrating even if we got more work to do because this sends a strong message not just from the democratic party but across the nation and across the yard to the senate on the other side, just how strong this community is.” – Congresswoman Dina Titus

“We have to go back to what this is really about, and it is all of your families,  and we have communities across the board that are affected by a broken immigration system… I’m proud that H.R.6 passed out of the house, 100 percent of the house democrats voted for it. While we still have more work to do get this done, you deserve the credit”- Congressman Steven Horsford

Make the Road Nevada is counting on the leadership of Nevada Senators Catherine Cortez-Masto and Jacky Rosen to continue standing alongside Nevada’s immigrant families as they defend HR6 while they urge their Republican colleagues in the Senate to support the Dream and Promise Act. 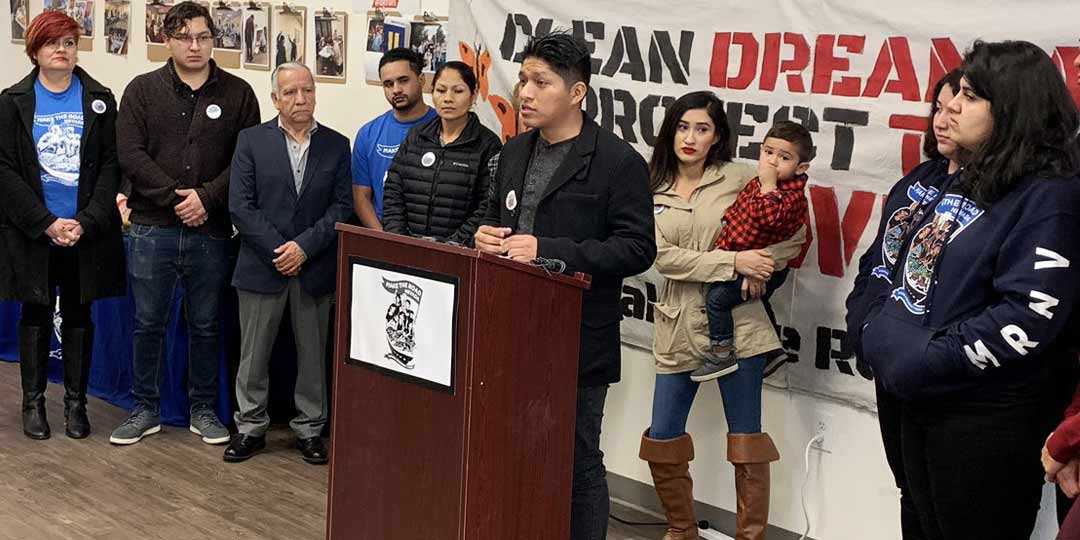 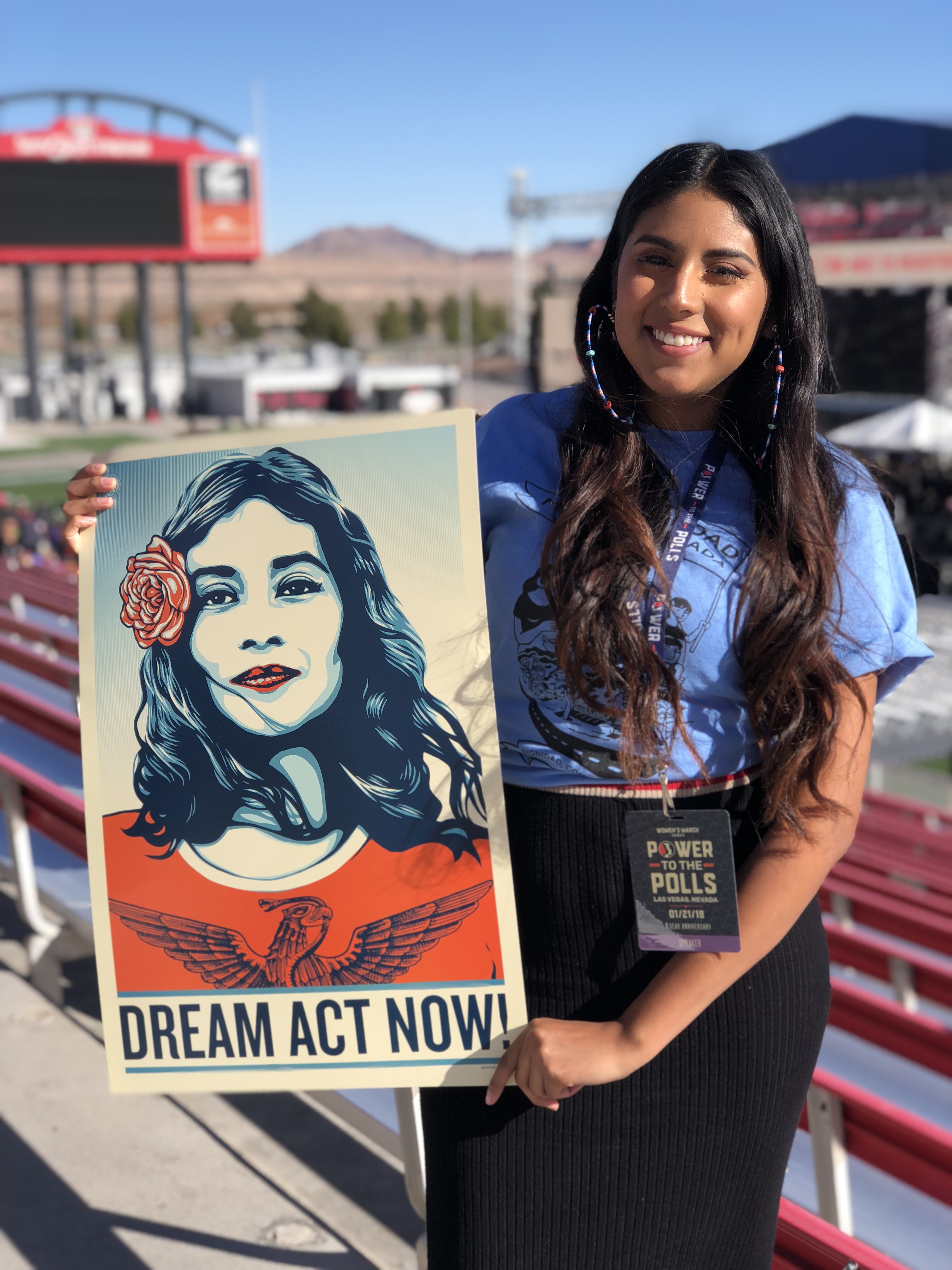 Argelia Rico is 25 years old and lives is Las Vegas, Nevada, special Needs Student Tutor & Pre-K assistant. She is one of the young bright leaders growing out of the community-based movement for immigrant justice.

As a 25 year old advocate for immigrants, full-time Special Needs tutor and Pre-K assistant, and supermom to a beautiful little girl, we are incredibly proud to say she is a part of our organization.

She shared her captivated story on how she got pregnant at the National Women’s March event, where she gained national recognition in this struggle for dignity and justice.

She is eligible to renew her DACA in this brief window of time, giving her time to make sense of what the political battles being fought in congress mean for her family.